This post is my reflection on my sabbatical and also lots of pictures. I’m adding a Read More so it doesn’t clutter up the feed for folks who aren’t interested.

The most important thing is that I am grateful for a company with such a benefit, grateful that I get to work here, and thankful for a team that continued to succeed in my absence.

When I left for my sabbatical, one of the things I was most concerned about was finding myself at the end, with nothing to show for such an opportunity.

That’s what it is, after all: a great opportunity to learn something about yourself, and to spend some time spreading your wings (metaphorically).

Going into my sabbatical, I had thought that I would spend a lot of my time writing, I’ve toyed with the idea of writing a book for a long time, and this seemed like the ideal moment to try to make those thoughts into something more material.

For whatever reason, that didn’t happen: and if I’m being frank I am a little glad that it didn’t happen. Whenever I sat down to write, I was distracted by the news, by the politics of the day, and by just feeling sort of anxious about the state of things in the US – my home.

I ended up volunteering and working almost full time toward the end for a political campaign, to flip a federal representative’s seat in the district just north of where I live. I wrote some Python, I built some Facebook audiences, I organized phone banks. I called a lot of strangers.

I learned a lot, about political campaigns, about the woeful state of their tech stack, and about the sting of loss (#)

I also started a local organizing committee for the Democratic Socialists of America in my town, Saratoga Springs. The last Sunday of my sabbatical our regional chapter voted to make us a formal branch of the national organization, and we’ve grown from three members to almost thirty, with two highly active working groups. It feels good to have done that, especially given the unfortunate end of the Cobb campaign.

It wasn’t all politics this, socialism that: I also spent probably thirty hours building an 18th century workbench using Home Depot dimensional lumber, christened the Cheapo Roubo. Here are photos of that: 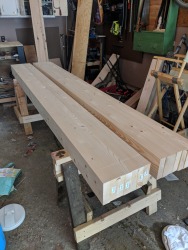 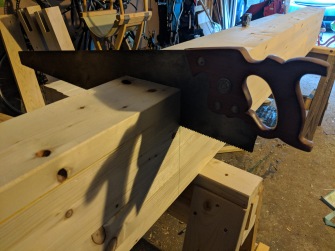 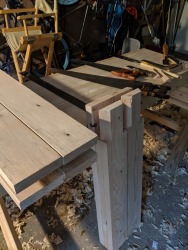 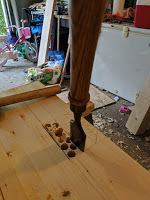 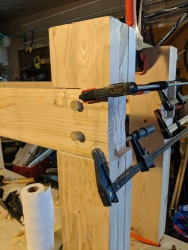 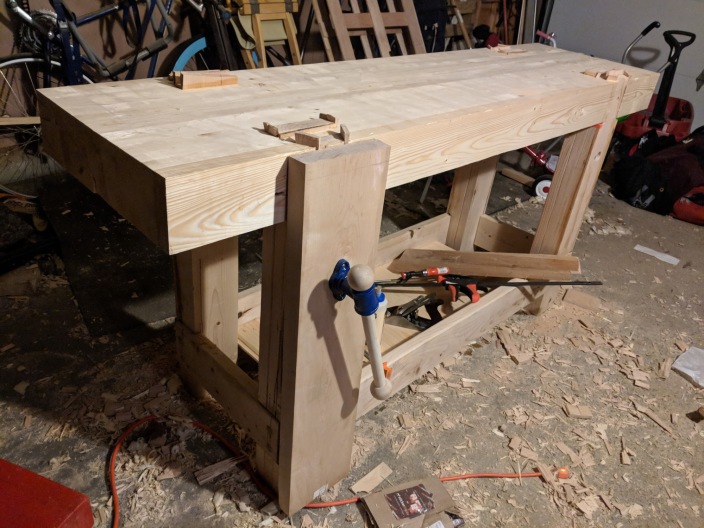 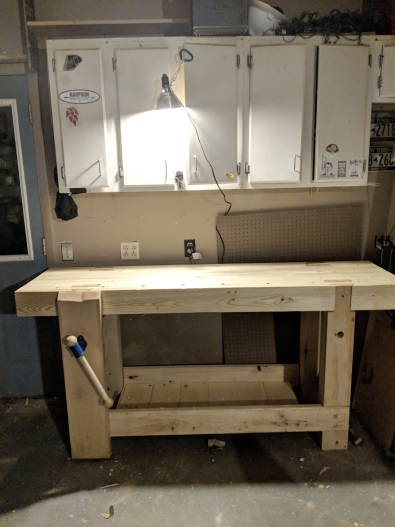 …this was satisfying because I needed a proper workbench, and because a massive 400 pound piece of furniture is a really tangible artifact of my time on sabbatical, in a way that a congressional campaign or an organization isn’t.

I also read a lot – books on diversity and inclusion, some novels, some history books. I won’t list them here because that would be too self indulgent even for me.

We also had a chance to do some traveling: since my sabbatical overlapped with my wife’s summer hours, we were able to get up to Lake Placid, home of the 1980 Olympics: 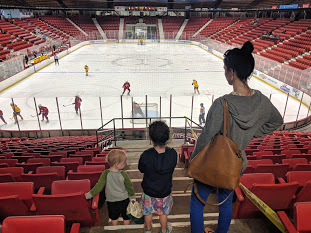 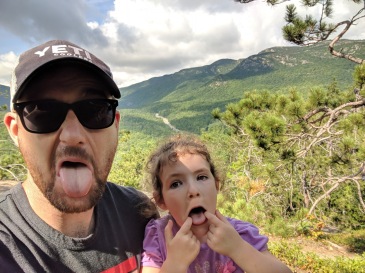 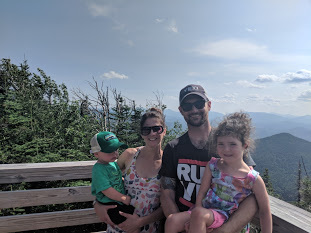 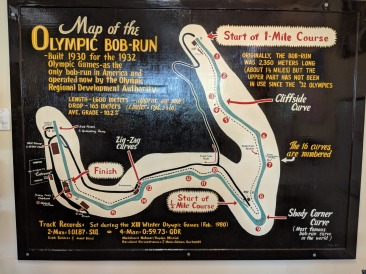 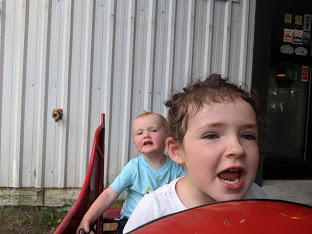 …and Atlanta, to visit some dear family friends: 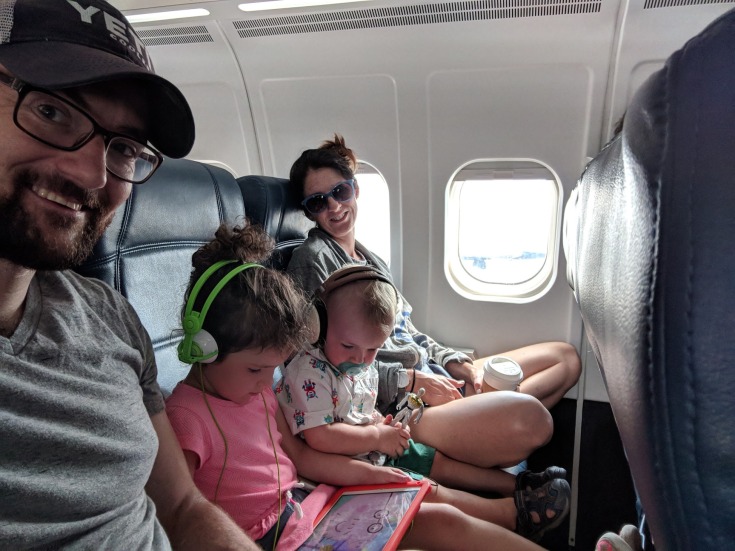 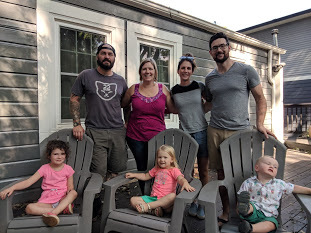 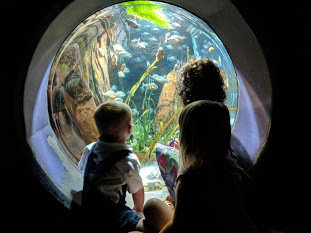 …I’d also be remiss if I didn’t mention the Great New York State Fair, which was a gigantic hit with the under-five set: 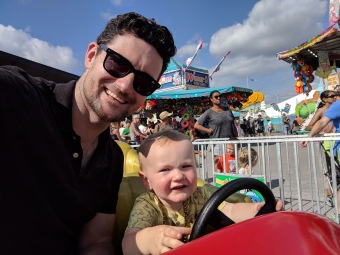 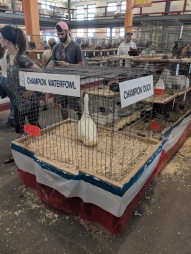 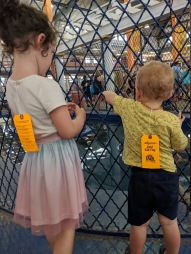 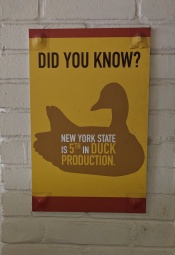 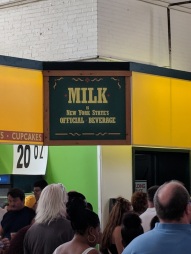 I was also able to spend some time on solo trips: the most memorable for me was a day I spent out at the Hancock Shaker Village, a historical museum just over the border in Massachusetts: 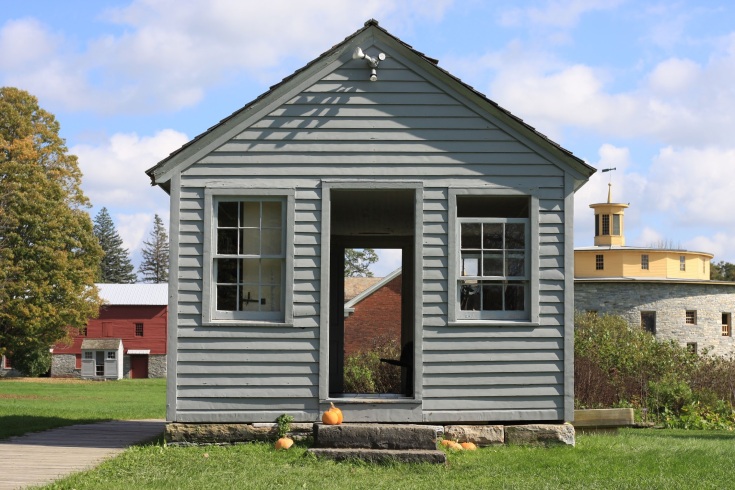 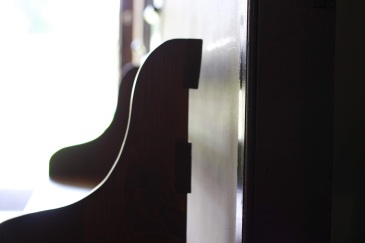 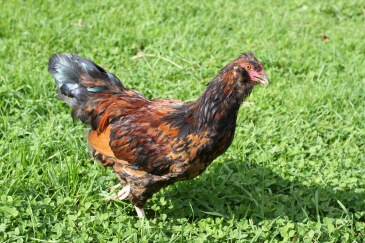 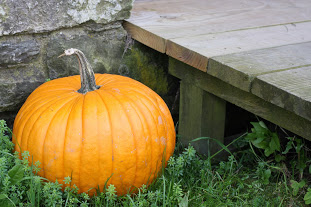 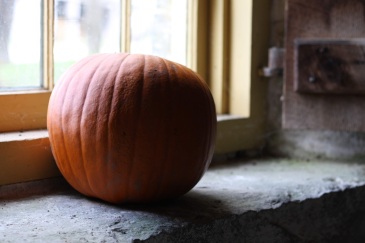 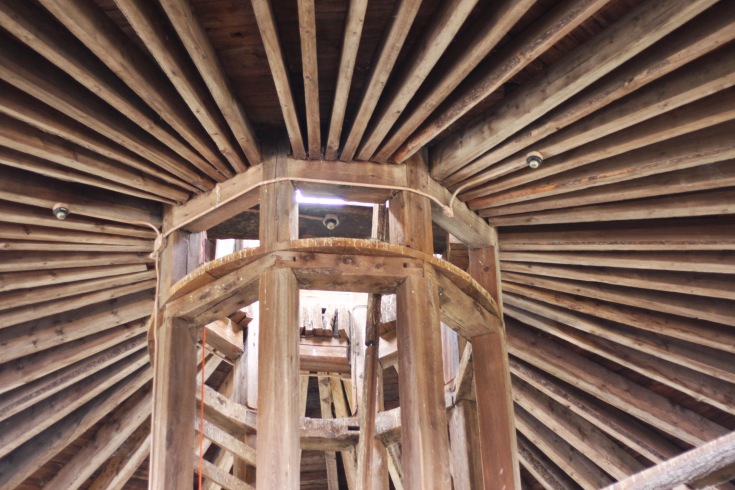 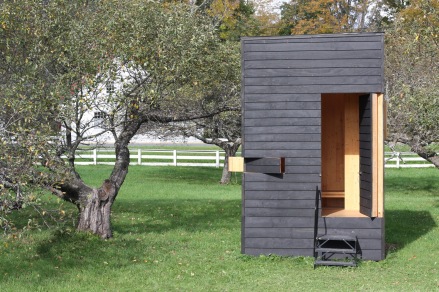 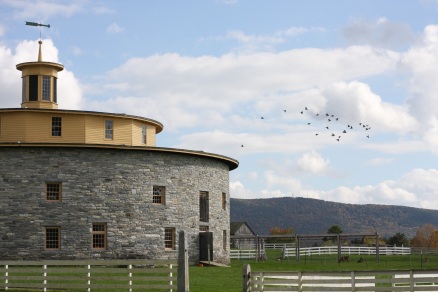 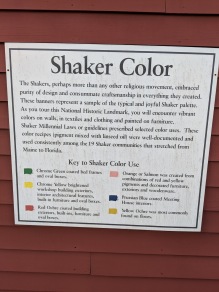 I was also really dedicated to both picking up and dropping off my kiddos every day from daycare – I got to know a lot of their tiny friends and regular-sized teachers in a way that up till now I haven’t really. That was a little thing that I am really glad I was able to do.

In all I’d call the sabbatical a success: I think my Twitter activity make it pretty clear that by the end I was ready to get back to work!

I just want to underline again how grateful I have been for this time – I am so refreshed and ready to get back to it. I know my sabbatical wasn’t the sexiest (I didn’t leave the country!) but it was just right for me, and for my family.

4 thoughts on “SAObattical: Return and Reflection”