A brief aside: I haven’t written a post in a while. Sorry about that! Things have been busy, and I have a lot that I want to share. I’ve gotten a new job, still at Automattic, a little role switch inside the company, but it required I go through the the same Trial process as an outside hire – it was hard! I’ve been working to help organize a new conference supporting a new theory of customer support. I’ve also survived eight months of having two kids under three!

Back in September, when my son was born, I decided to stop doing Trellis to Table. Trellis to Table was a podcast that I created – it was an interview podcast, where I’d bring on hop farmers, grain farmers, small brewers, agricultural educators and scientists. The Big Idea was to help unlock the value that was trapped in small brewing and farming communities around the US, and distribute that value, for free, to other brewers and farmers.

It was a hard decision! I had my process down – the half hour interviews probably took about an hour of my time each week, between scheduling interviews, doing interviews, and going through audio production.

Trellis to Table was a success; it was fun to do, I was learning a lot, it was producing pretty consistent download numbers given its immense niche status, and it was profitable by its second quarter.

At the end of the day, the biggest thing I learned was that I don’t want to be a hop farmer – that was the Big Question that kicked off the whole endeavor, after all. When my wife’s father passed, he left us his one-time organic potato farm in Upstate New York, and the question of what to do with it was a big question for us.

It turns out that hops have a real history in New York State. So, I figured that, being a researcher and a true talk-to-thinker, I should call up some farmers and get a sense of what it takes to grow hops. Given that the year was 2015, and my annual mantra was “Create Selfless Value in the Universe,” I figured it would be relatively trivial to go ahead and record those calls, and publish them in the podcast format, and I could create some value for someone else.

I was right about the value. I was wrong about it being trivial!

I released the first episode in September 2015, and stopped releasing new episodes in September 2016 – 52 episodes, one full calendar year, felt like it was the right amount of time.

I decided to stop doing the podcast because I needed to start taking stock, to start taking my professional life a little more seriously; hop farming, craft brewers, these were things I was deeply interested in (and still am!) – but the time and mindspace that the podcast was occupying, especially as my cognitive landscape narrowed with the challenges of two kids, was too valuable for work that wasn’t helping me move forward in other ways.

I am so grateful for the experience; learning the ins and outs of podcasting and interviewing was such a growth experience for me, and I appreciate what goes into a good beer more now than ever before (especially a locally grown beer!) – but my professional and personal future doesn’t lie in agriculture, at least not as far as I can tell at the moment.

I’m not sure what better means exactly – does it mean faster? Does it mean recognizing when I should say no? Does it mean being more aggressive and certain in turning things down that aren’t a perfect fit?

The post script to this story is this: in January 2017, four months after the last Trellis to Table episode went live, I was invited to Liverpool NY to accept the New York State Agricultural Society’s 2016 award for excellence in journalism for the podcast.

Life is weird, my friends.

What a title, am I right?

It’s a big title for a big article – strap in, this post is a long one, a question-by-question teardown of a Customer Success survey from a major media company, along with actionable take-aways. How’s that for clickbait?

END_OF_DOCUMENT_TOKEN_TO_BE_REPLACED

What would it be like if everyone at your office knew what everyone else earned? On today’s show, we hear about a company where salaries aren’t secret. 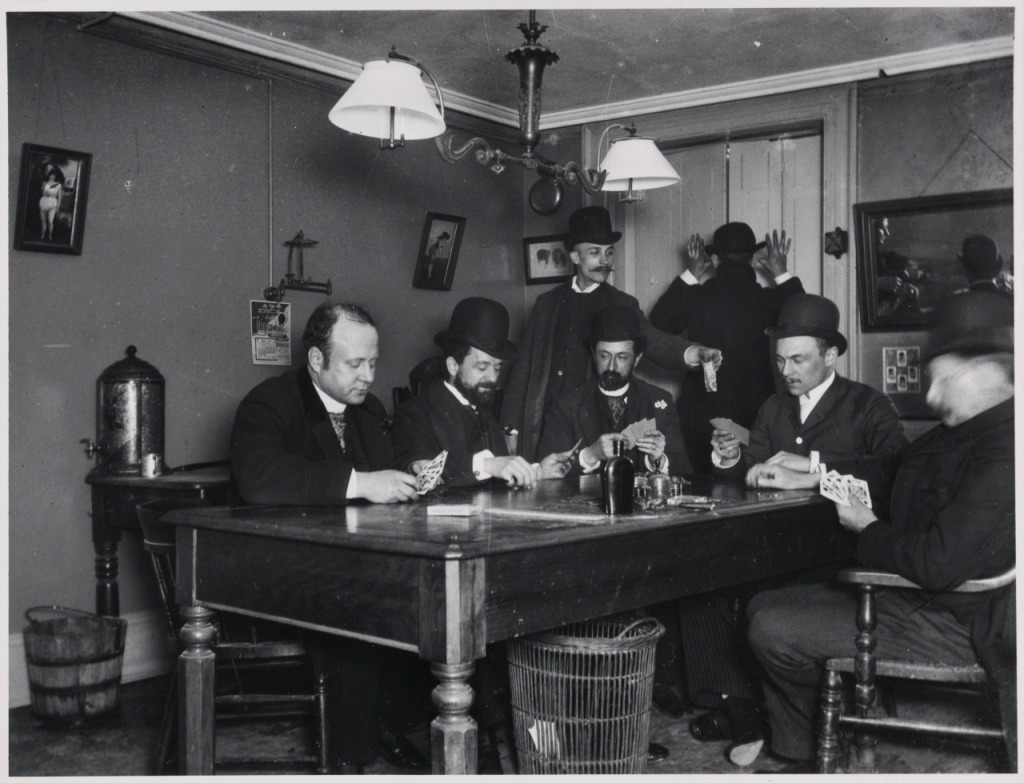 The New Deal, they argue, violates this natural order. In fact, they argue that the New Deal and the regulatory state violate the Ten Commandments. It makes a false idol of the federal government and encourages Americans to worship it rather than the Almighty.

Really interesting and thought provoking interview with Kevin Kruse about his new book on Fresh Air – it’s available here – worth a listen for students of history or political wonks, or, like me, the dangerous combination of the two.